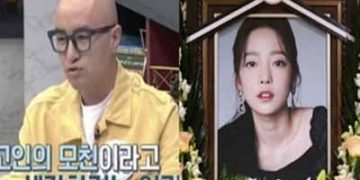 Actor Hong Suk Chun revealed that Goo Hara’s mother happily asked for photos with him at her daughter’s funeral!

Actor Hong Suk Chun revealed that Goo Hara’s mother happily asked for photos with him at her daughter’s funeral!

Actor Hong Suk Chun shared on television that Goo Hara's mother asked to take a picture with him at her daughter's funeral. 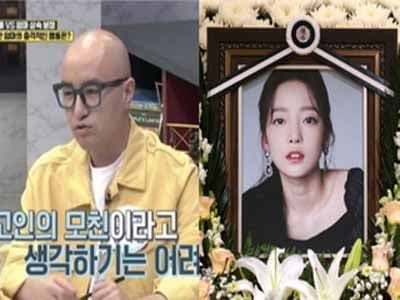 Actor Hong Suk Chun revealed that Goo Hara's mother happily asked for photos with him at her daughter's funeral!

Hong Suk Chun revealed that Goo Hara’s mother happily asked for photos with him at her daughter’s funeral!

Goo Hara’s brother recently stated that the mother of both had asked to take a picture with a celebrity at her daughter’s funeral, and Hong Suk Chun confirmed this in an April 13 broadcast of “Rumor.” Has It “(Channel A):He revealed, “I went to the first day of [Hara’s memorial], and a random person greeted me very happy to see me.”

Hong Suk Chun described what happened, saying, “She was touching my hands and asking for a handshake, saying, ‘You’re someone I saw on TV. Can I take a photo with you?’ I politely turned her down and said, ‘This is a house of mourning, so I would feel apologetic.'” He continued, “I was in my seat for a while, and that person kept coming back and forth continuously, so I asked people around me who that was. I found out that it was Hara’s mother.” 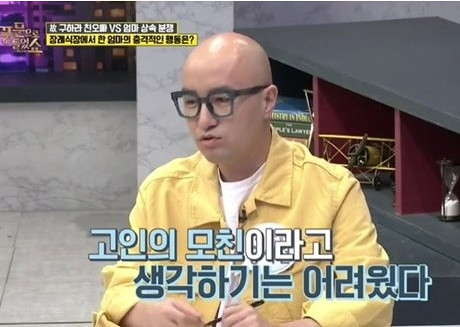 Hong Suk Chun said the atmosphere was different from the usual funerals: “Hara’s mother always debates the property issue with a voice that everyone can hear … Her family and relatives around her have probably know what she said, everyone was worried about it.