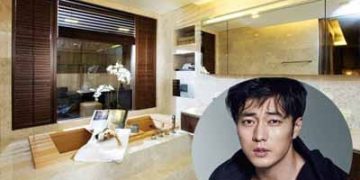 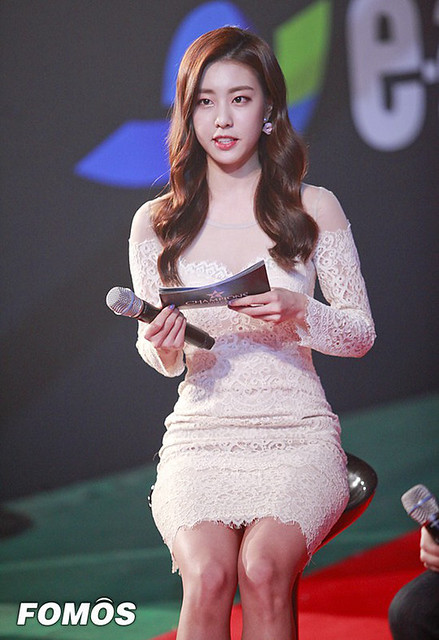 On the morning of April 7, So Ji Sub officially announced becoming husband of Cho Eun Jung. So Ji Sub’s wife is 17 years younger than him Cho Eun Jung who was discovered by the Dispatch last year. She used to be an SBS broadcaster with a great education, the goddess MC was born in 1994. Immediately after this news was released, information about 6.1 billion won mansion So Ji Sub bought last year suddenly started hot back. 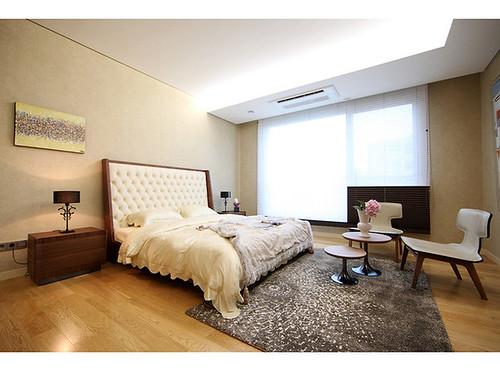 In June 2019, Korean media reported that So Ji Sub bought a massive 6.1 billion won apartment in Hannam The Hill – the most luxurious Korean apartment complex located in Hannamdong, District. Yongsan, Seoul to be the wedding house. A month earlier, So Ji Sub announced that she was dating Cho Eun Jung, so fans were more likely to believe this, even though his agency had confirmed that the actor was planning to buy. house from before. It is known that global group BTS and Kim Tae Hee – Bi Rain, Ahn Sung Gi, Han Hyo Joo, singer Lee Seung Chul … are So Ji Sub’s neighbors. 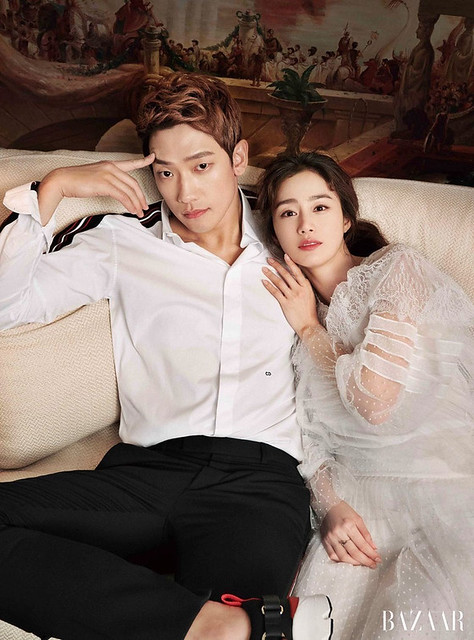 BTS and Kim Tae Hee – Bi Rain is So Ji Sub’s neighbor, which bride do you dislike?

Hannam The Hill is known as one of the most expensive apartments in Seoul, including 600 apartments inside 32 adjacent buildings in a unique design. This is where many famous stars, the upper world choose to make a home. In this complex, the smallest apartment is also 26 pyeong (about 90m2) with a value of up to 27,000 USD per square meter. 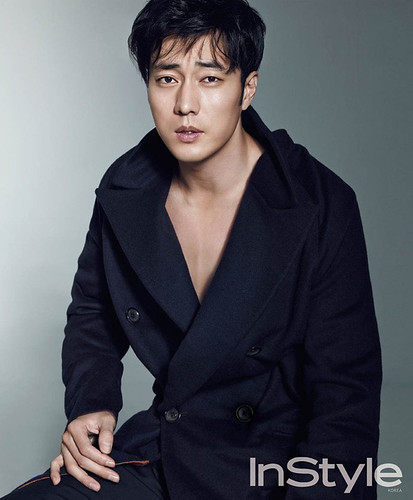 Most of the apartments here have private, luxurious and classy interior designs that are no different from 5-star hotels. The apartments here not only have direct views of the Han River but are also guaranteed to the maximum security thanks to many layers of fences, security guards are available 24/7. Many luxurious facilities such as high-end fitness center, golf course, swimming pool and medical clinics are available anytime and anywhere.

It is also because of the class, convenience and safety that Hannam The Hill became the residence of aristocracy such as BTS and Bit Hit Entertainment. Boss Bang Shi Hyuk has signed an exclusive contract with this complex to design the dorm for members. In addition, Jin, RM all buy their own luxury apartments here.