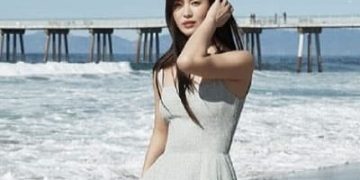 Time seems to have forgotten the beauty of Song Hye Kyo when despite being nearly 40 years old, the actress still owns a youthful face and slim body like a teenager. 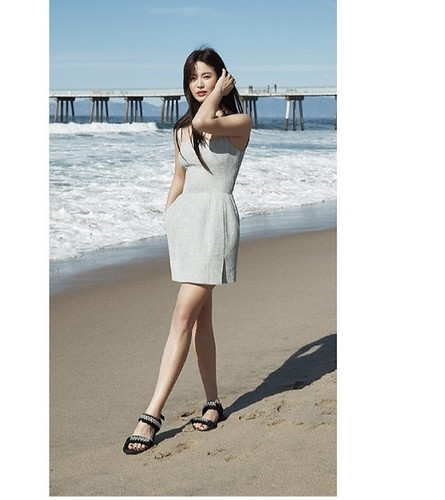 On the morning of April 14, Song Hye Kyo shared a series of outdoor photos on the background of the sea, pool, garden … bearing the cool summer atmosphere. In the photo, she chose comfortable but elegant outfits, showing off her slender long legs. 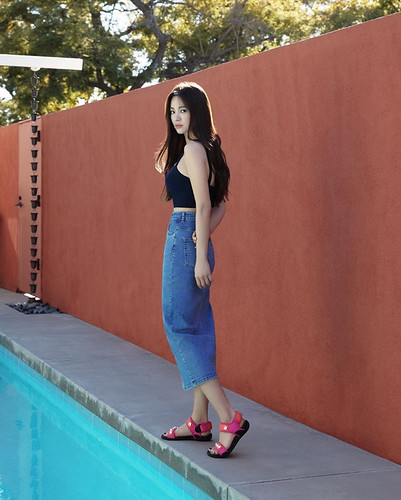 The charisma of the Korean showbiz actress has not disappeared at all and is still the top that makes fans admire. Occasionally appearing in new shoots, Song Hye Kyo always causes a fever due to her beauty. 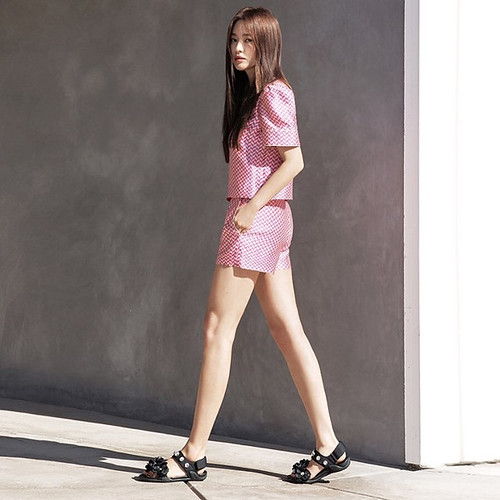 Song Hye Kyo was born in 1981, she is a famous A-list actress in Korea and other Asian countries. Some of the movies that make Song Hye Kyo’s name are: Happy House; That Winter, the Wind Blows, My Brilliant Life, Descendants of the Sun … 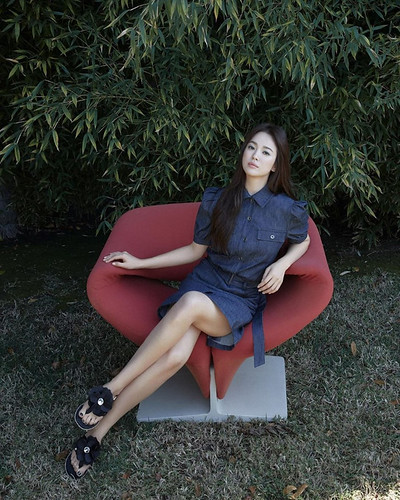 In October 2017, Song Hye Kyo married actor Song Joong Ki, both became the powerful couple of Korean showbiz. However, in June 2019, the two announced their divorce in the amazement of the public. The cause is given by not sharing the same viewpoint of life.