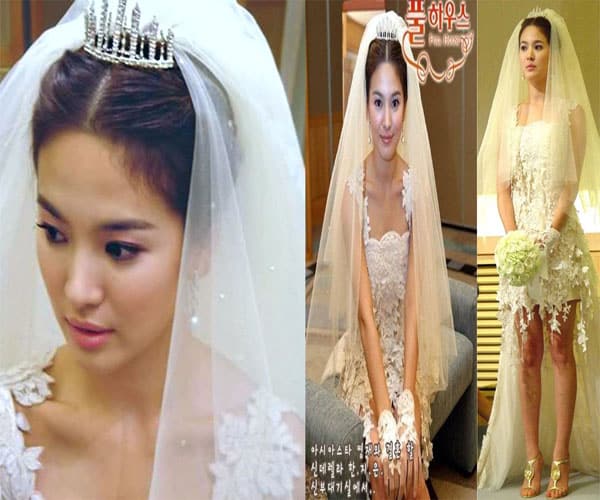 by admin
in CELEB, NEWS
1

Sohu’s article wrote about the rumor that she will get married again with a Hong Kong billionaire that has been widely shared in China since it was published by the Shindong pen on sohu on February 6, 2020.
So Song Hye Kyo’s boyfriend is likely a young Hong Kong billionaire or not, it is all just a speculation of Shindong.
It is a fact that Hong Kong is the place where Song Hye Kyo always visits whenever there is a promotional event, this is also the place where she comes more often than Mainland China even though mainland China is currently the place where it is rumored that She will join the new project comeback in here.

This also does not prove that she has a rich boyfriend in Hong Kong. But the truth is that she owns a lot of real estate here, so she has favorable conditions to come here to rest.
Shindong’s speculation can also come true because Song Hye Kyo is single now. It was normal for her to date or marry someone.
As for now, she is a single, hard working woman. Try to change your style to become youthful and vibrant.

Since divorcing her ex-husband Song Joong Ki, Song Hye Kyo has received a lot of attention from netizens. She rarely paid attention to the rumors that focused on her career to forget Song Joong Ki .