Park Bo Gum is about to join the army!

Park Bo Gum is about to join the army! 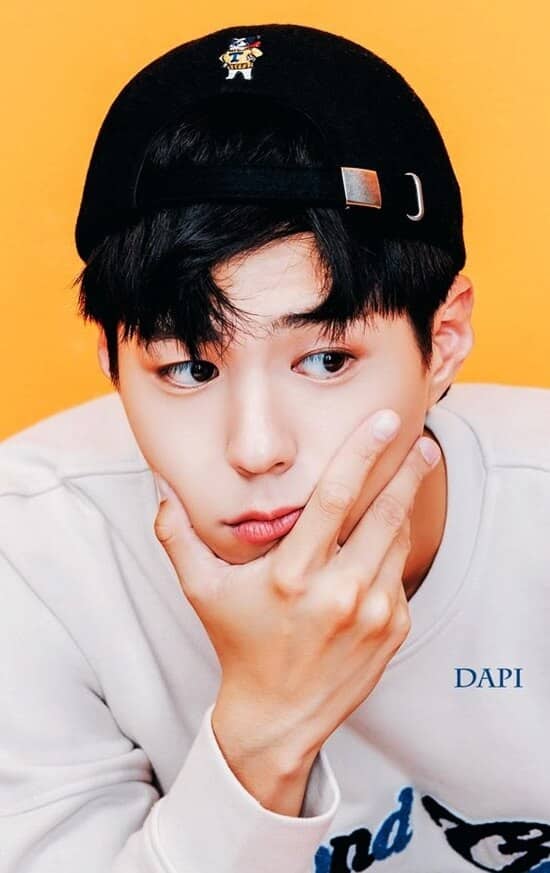 lovekpop95- Before he officially enlisted in the army, it seems that Park Bo Gum is very busy to be able to finish his last 3 movie projects!

According to an exclusive report from Sporbiz on the evening of January 30, Park Bo Gum is expected to join the military this summer after finishing filming for his upcoming Wonderland film project. It is known that the Moonlight Drawn Star was born in 1993 and will turn 28 (Korean) this year.

Under military law in this country, Park Bo Gum has reached the age of enlisting in the army to serve the country like many other men. This is also one of the important milestones of famous Korean male artists. Because of this, it will determine the majority of career change, as well as prove their mature, masculine appearance after serving in the army.

Previously, Park Bo Gum also mentioned joining the army next time in the promotion process for the drama “ Meet tvN ” last year. The actor shared, “I was planning to leave for my military service when I received the call. He thought he should get there before it’s too late. If given the chance, I think I want to be involved in many projects before I leave. ”