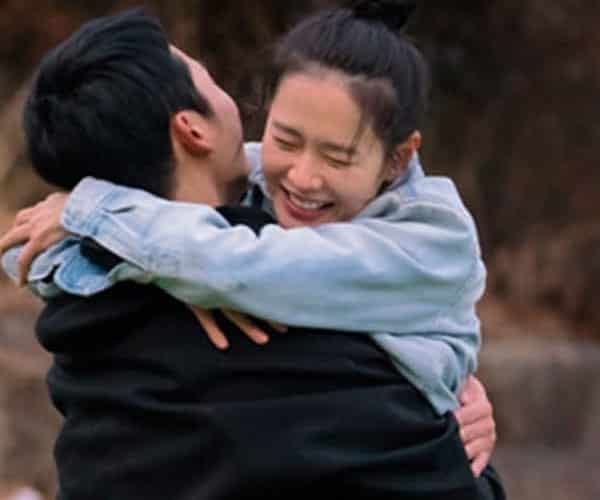 Kim Jung Hyun revealed how Hyun Bin treated cute with Son Ye Jin behind the scenes of Crash Landing on You.

Kim Jung Hyun revealed how Hyun Bin treated cute with Son Ye Jin behind the scenes of Crash Landing on You.

lovekpop95- Kim Jung Hyun has cute shared about how Hyun Bin treated cute with Son Ye Jin after ending Crash Landing on You!

After the drama ‘ Crash Landing on You ‘ where he ended tvN, ‘Kim Jung Hyun’ conducted an interview, in which he revealed how Hyun Bin treated Son Ye Jin behind the scenes and after the filming. turned off. Reportedly, the drama was a huge success with tvN’s highest viewership, at the same time the couple continued to be involved in the 3rd dating rumors. However, Hyun Bin’s representative once again voiced denial.

Through the interview, Kim Jung Hyun opened up a new story and shared that his two senior actors are very professional and have impressive acting. He expressed, “Son Ye Jin sunbaenim and Hyun Bin sunbaenim are great in acting. During the rehearsals, there was no ‘pink atmosphere’ as the reports said. ”

However, the same-age couple Son Ye Jin and Hyun Bin are still very happy because even when the camera starts, they have nothing but deep love for each other. Kim Jung Hyun said, “But when I started filming, Hyun Bin looked at Son Ye Jin with passion, and I was surprised by that. They made me think how lucky I was to work with such talented seniors. They are the people we have to call ‘professional.’

Besides, Kim Jung Hyun constantly praised Son Ye Jin and Hyun Bin as the most thoughtful and talented seniors. Although they have been in the industry a lot longer than he is, they certainly always have the same respect and opportunity as a colleague for Kim Jung Hyun.

The male star shared, “They actively contributed their opinions and said what they wanted to say. Although I am a junior in the industry, you see me as a colleague. They helped me relax when acting.

Although Hyun Bin and Son Ye Jin may be just skilled colleagues, they still have sweet and lovely off-screen moments like on the screen. Hyun Bin has always been a dashing gentleman and the two are close friends who laugh at each other about mistakes made when acting and silly jokes!