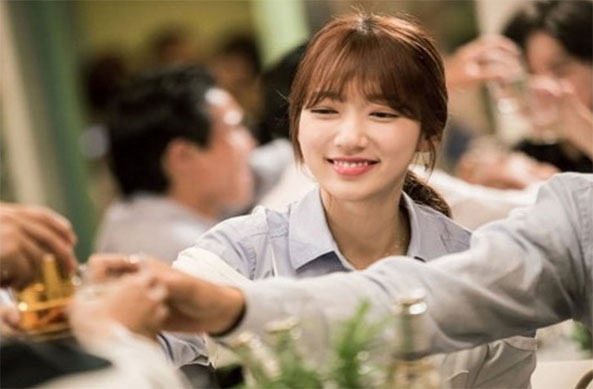 Park Shin Hye was praised for being 100% free of rent

Park Shin Hye was praised for being 100% free of rent

Due to the effects of the Covid-19 epidemic, Park Shin Hye decided to exempt 100% of the March rent for the tenants in the building she owned. Previously, the actress also donated 50 million won to the organization “Korea Food for Hungry Intenational” to help difficult families affected by the epidemic.

Korean media reported that Fly To The Sky Hwanhee caused a drunk driving accident on the morning of March 21. Details of the accident, as well as the damage, are still being investigated by the police.

Kim Bum uploaded the first image after he was discharged. According to several sources, “pottery guy” is currently negotiating to participate in a film project called “The Tale of Gumiho”