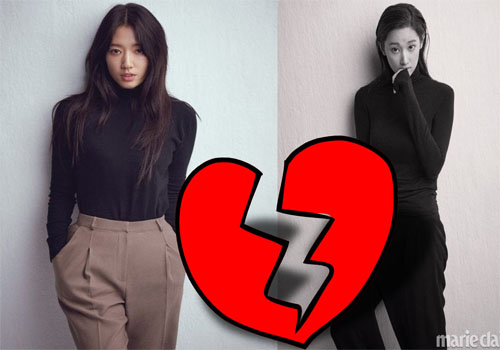 It is known that this is a series of photos that Park Shin Hye and Jeon Jong Seo have done with Marie Claire Korean magazine to promote their upcoming movie called Call.
Call is a horror film about two women, they live at two different times of time but connected to each other through a phone call.
In the movie, Park Shin Hye will play Seo Yeon, a woman who lives in the present. Despite unexpected events after receiving a call from the past, Seo Yeon is always strong in making the right decisions.
Jeon Jong Seo will play Young Sook, a woman who lived in the past. Young Sook believes that an accidental phone call is the only hope for saving herself and that she is not afraid to make risky decisions.