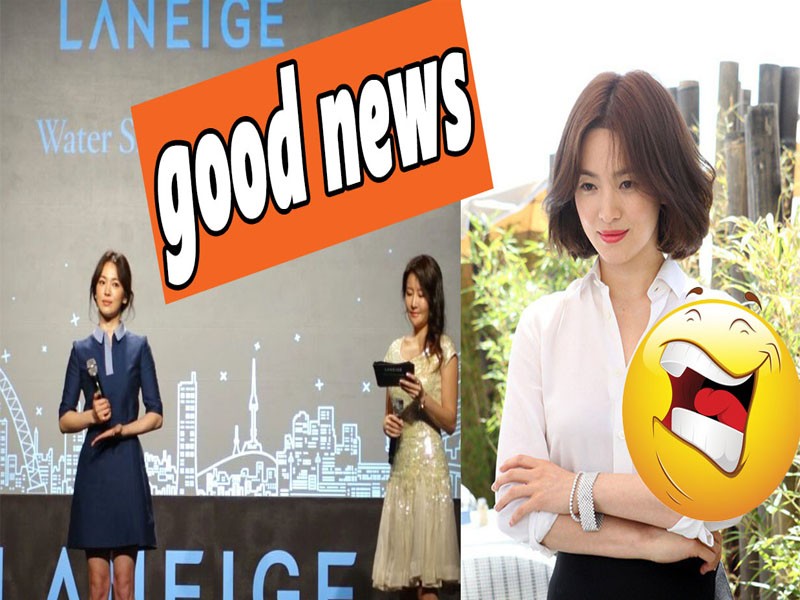 lovekpop95- Despite the scandal besieged, Song Hye Kyo suddenly received good news- Contract with a large fashion company!
Despite knet criticism, Song Hye Kyo is still an Asian star extremely attractive and influential to foreign markets and domestic.
Weibo reports that Song Hye Kyo was officially invited to be a model for a famous Chinese luxury fashion brand. Weibo reported that she and the fashion company are currently under contract negotiation. Official information will be released soon when the official contract is signed.

Recently, Korean beauties were invited to be a cover model to celebrate the 15th anniversary of Harper’s BAZAAR Thailand magazine. The pure white outfit of his ex-wife Song Joong Ki was designed by designer and creative director Dior Maria Grazia Chiuri.

Song Hye Kyo is inherently a face that is no stranger to international fashion brands. She used to be a VIP guest at Christian Dior or Prada shows and events. Earlier this year the actress appeared on the front row of Bottega Veneta fashion show.