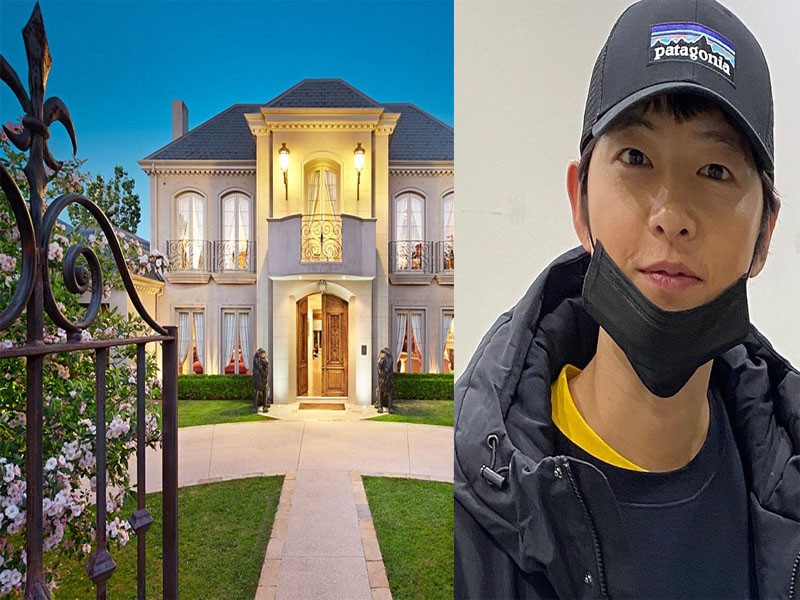 Song Hye-Kyo’s ex-husband Song Joong-Ki came up with the idea of ​​renovating a french-style mansion with 3 underground floors, construction workers will have to dig more than 5 meters of land. And especially the mansion will have luxurious and legal architecture according to Song Joong Ki’s idea.

After 8 months since Song Joong-Ki and Song Hye-Kyo divorced. The marriage caused millions of fans to break up causing many regrets.
The divorce of the two quickly happened because there was no competition for the large amount of assets that they owned. In other words, they had a friendly farewell.

According to Today, Song Joong-Ki has decided to abandon the high-class apartment in the high-class Itaewon area he bought when he was still Song Hye-Kyo’s husband. He bought a house worth 11.6 million USD.

The website also confirmed that the house had been destroyed and Song Joong-Ki decided to build a new French mansion to give to his father when he got old.
The permit to rebuild the plot was issued by Seoul City on November 16, 2018. But construction began only in February of this year.