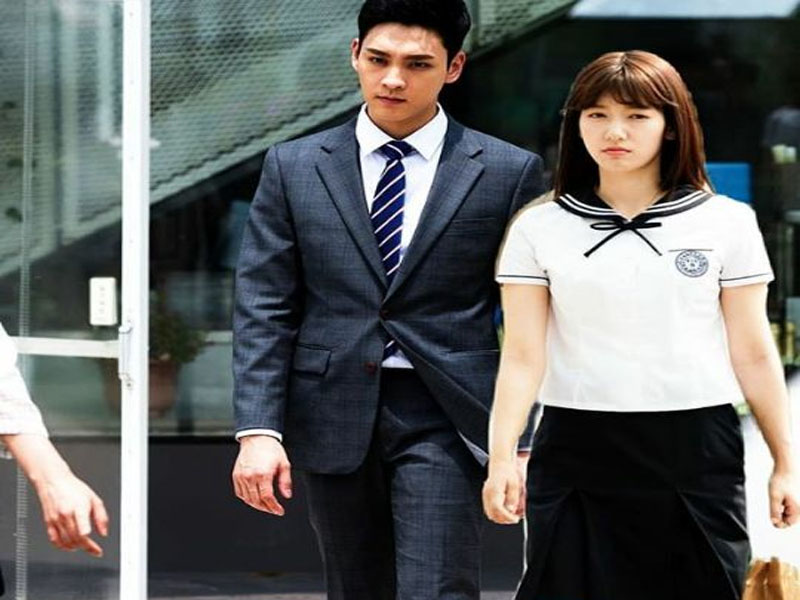 As one of the actresses entangled in the Dating rumor with colleague the most in Kbiz, but Park Shin Hye has never confirmed any rumors. Therefore, when she publicly dated the “junior” Choi Tae Joon, the fans were surprised and happy for their idol.
However, recently, a site like Sohu regularly posted information that Park Shin Hye and Choi Tae Joon broke up. And said broke up in 2019.
The source added that due to the age difference, the two people could not stick together.
However, up to now, there has not been any official response of both about the above information.
Before Choi Tae Joon, Park Shin Hye was repeatedly entangled in dating rumors with male actors like Lee Min Ho Jang Geun Suk, Jung Young Hwa, and Lee Jong Suk. In particular, the rumor with Lee Jong Suk & Lee Min Ho is more “real” and fans are confident that the couple had a dating time but quickly broke up. Compared to the actors who were entangled in rumors with Park Shin Hye, Choi Tae Joon only worked with his girlfriend in only one short scene when they both starred in the drama “ The King of Drama ” in the year. 2012.

Park Shin Hye is Choi Tae Joon’s senior not only on screen but also at Chung Ang University. Rumors of the two dating began in early 2017 when two young actors were spotted eating dinner and traveling together. Despite this, the couple still denied dating and insisted that they were just close friends and always hung out with other friends. Until the rumor once again surfaced in early 2018 with many “indisputable” images, at that time, Choi Tae Joon and Park Shin Hye confessed to dating for more than a year.