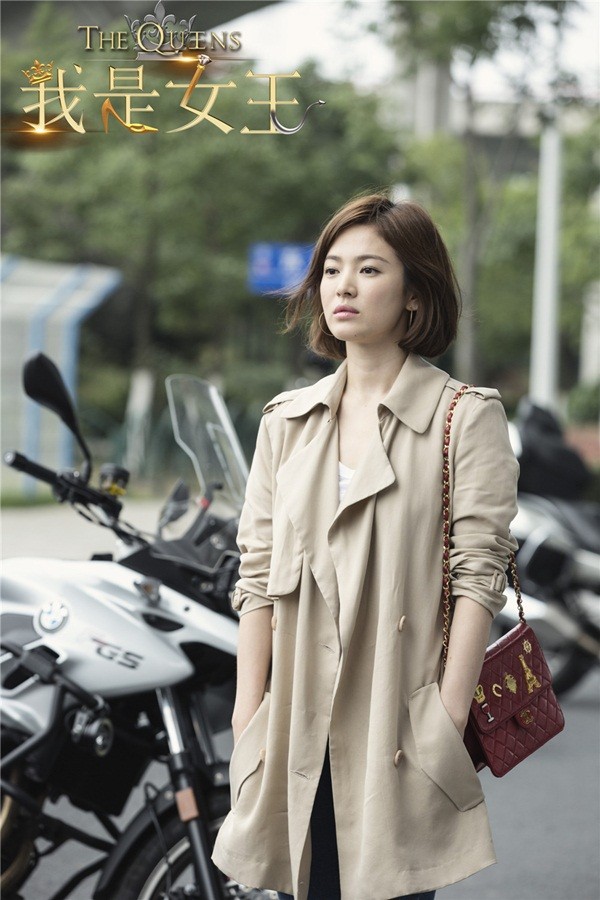 After Song Joong Ki demolished the villa that was once home to both of them to rebuild, actress Song Hye Kyo made a new move.
Returning to Korea on February 27 from the Milan-Italy epidemic area after attending the fashion week, Song Hye Kyo made the audience extremely worried that she might be at risk of infection. Because of that, the people of Kimchi Land recently asked Song Hye Kyo and many other artists to quarantine themselves after returning from the epidemic area.

During her isolation, she did not appear anywhere, nor did she have any activities for the past 2 weeks; This partly proves that Song Hye Kyo has consciously stopped all activities and isolated herself.

Not so long ago, the information about the 10 million-dollar super villa that was the home of Song Joong Ki – Song Hye Kyo was in the time wedding of demolition and rebuilding, which made many fans regret .