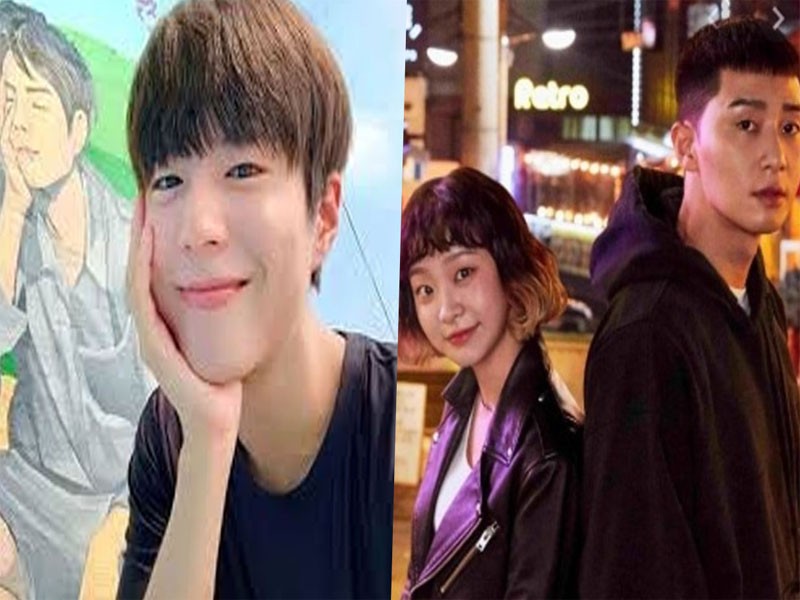 lovekpop95- Park Bo Gum confirmed join in ‘Itaewon Class’ with Park Seo Joon!
Park Bo Gum confirmed to appear in the drama ‘Itaewon Class’ as a cameo.
According to an exclusive report from Sports Seoul on the afternoon of March 16, an entertainment industry representative revealed that Park Bo Gum will be appearing in the final episode of the JTBC drama – ‘Itaewon Class‘, with The way is the special guest. The drama is led by Park Seo Joon and Kim Da Mi. Responding to the announcement, the drama’s producer confirmed, “It is true that Park Bo Gum will appear in the final episode of the film. Please wait and see to see what he will play. ”

It is known that Park Bo Gum accepted the invitation due to a close relationship with production director Kim Sung Yoon of the Itaewon Class. The two previously worked on the KBS Moonlight Drawings TV drama project in 2016. Currently, Park Bo Gum is busy filming tvN drama ‘Record of Youth’, working with Park So Dam and Byun Woo Seok