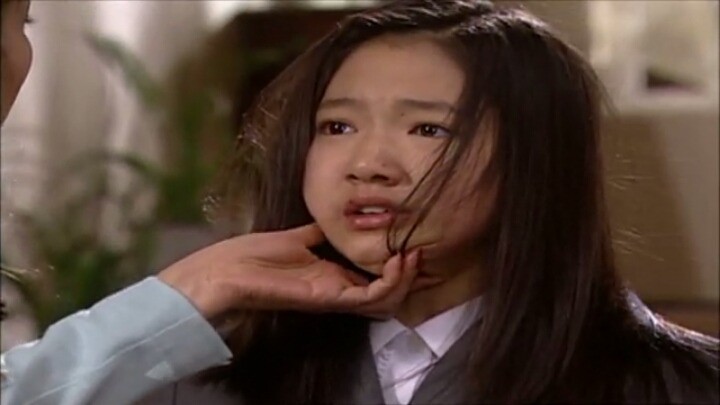 Because of poor acting, Park Shin Hye was scolded by the director and suffered 30 painful slaps when she played ‘Stairway to Heaven’ when she was only 13 years old.

Recently, when participating in Knowing Bros, Park Shin Hye shared about the difficulties at the beginning. She confessed that it was difficult to get into the emotional scenes before. When she cried, she often closed her eyes and made the director scold her and asked her to open her eyes when crying.

Even the actress born in 1990 was beaten when Jeong Seo character in the movie Stairway to Heaven was bullied. According to the script, Jeong Seo only got slapped four times but the director took many angles to increase the emotions for this scene. Therefore, she received up to 30 slaps from her stepmother (Lee Hwi Hyang). After filming the scene, actress Lee Hwi Hyang felt uneasy and apologized to Park Shin Hye.

This story surprised the MCs as well as the artists participating in the Knowing Bros program before Park Shin Hye‘s sacrifice. However, actress The heirs confided that, at that time, she did not mind to be in pain. She just wanted to try her best to finish the shoot in the best way.