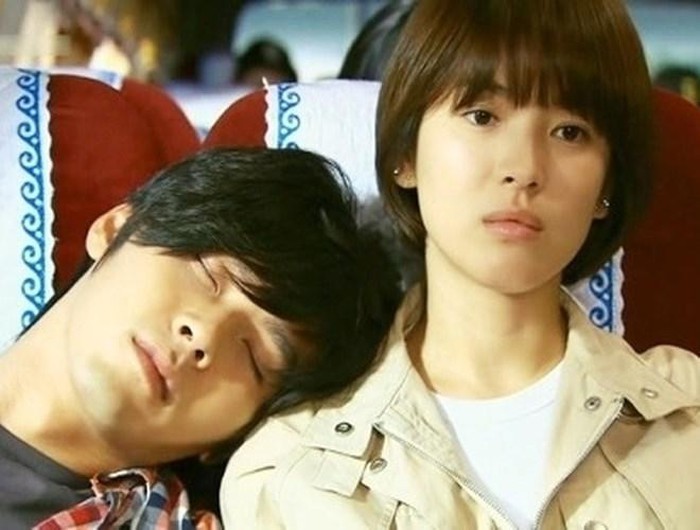 After the divorce Song Joong Ki, Song Hye Kyo suddenly became a person hated by Knet, compared to the beauty who betrayed her husband.

Although after the divorce, the actress continuously had activities and did not care much about the noise around her, it seems that Korean netizens still did not leave the actress alone.

Present at Milan Fashion Week and quickly becoming the focus of the media, Song Hye Kyo impressed with her extreme beauty. It is undeniable that the divorce of Song Joong Ki and Song Hye Kyo is becoming more and more beautiful and impressive than ever.

While domestic and international media are all beautiful words for the beautiful Song Hye Kyo, netizens’ reaction is completely opposite.

Right below the articles about the Korean screen jewel, netizens have spent a lot of verbal abuse on the beautiful Song.

Netizens think that she is getting older. Even more cruel, many people still compare Song Hye Kyo with actress Lee Mi Sook, who caused storms because of adultery with younger lovers as young as 17 years.

Despite being considered a ‘national stepchild’, Song Hye Kyo is still an international pet when she continuously receives a series of advertising contracts.