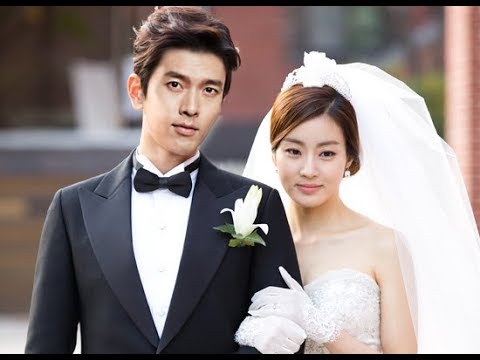 You do not know ? Hyun Bin and The Love for Hwang Ji Hyun, Song Hye Kyo, and Kang So Ra

You do not know ? Hyun Bin and The Love for Hwang Ji Hyun, Song Hye Kyo, and Kang So Ra

lovekpo95-You do not know ? Hyun Bin and The Love for Hwang Ji Hyun, Song Hye Kyo, and Kang So Ra

According to Naver, after the ` Crash Landing on You ” fever, Hyun Bin‘s personal life, assets and emotions were of great interest to the audience. He once said he wished to get married before he was 40 years old. Before being rumored to love you Son Ye Jin, the actor publicly interacted with three female actors.

In 2005, when his career prospered, Hyun Bin was “broke” by Hwang Ji Hyun’s dating news. Their love faced opposition from the public. The audience said that Ji Hyun was inferior, lacked in acting, and had a poor career. In 2007, the couple silently broke up.

Hwang Ji Hyun was born in 1983, 1.72 m tall, active art since the age of 16, mainly playing a supporting role. After breaking up with Hyun Bin, she got a reputation, acting and singing were not paying attention. In October 2019, she married an elderly, wealthy businessman. On her personal page, she often posts travel photos, enjoying life and the property.

Song Hye Kyo is the most popular girlfriend in Hyun Bin’s life. The couple met on the set of The world they live in and made love public in August 2009. “I’m not easily fluttered at first sight, and so is Song Hye Kyo. Our affection develops naturally as we meet every day at the set. The romantic scenes in the drama bring us together.” Hyun Bin said on Naver.

In March 2011, the couple made the audience regret their announcement of farewell. The reason the two are too busy filming and working schedules abroad, can’t care about each other. In 2017, she married Song Joong Ki, but divorced after a year and eight months. Currently single, owning many properties in Korea and the United States.

Hyun Bin dated Kang So Ra – the actor lost eight years old to him – in October 2016. The actor’s representative said they were similar to their hobbies, tight-lipped and careful when traveling. In 2017, the couple went on different walks because of their busy, little time together.

Kang So Ra was born in 1990, started her acting career in 2009. She used to play Dream High 2, Doctor Stranger, Ugly Alert … .
Currently single, living in an apartment of more than 260 square meters in Cheongdamdong (Seoul, South Korea), costs about 2.8 billion won