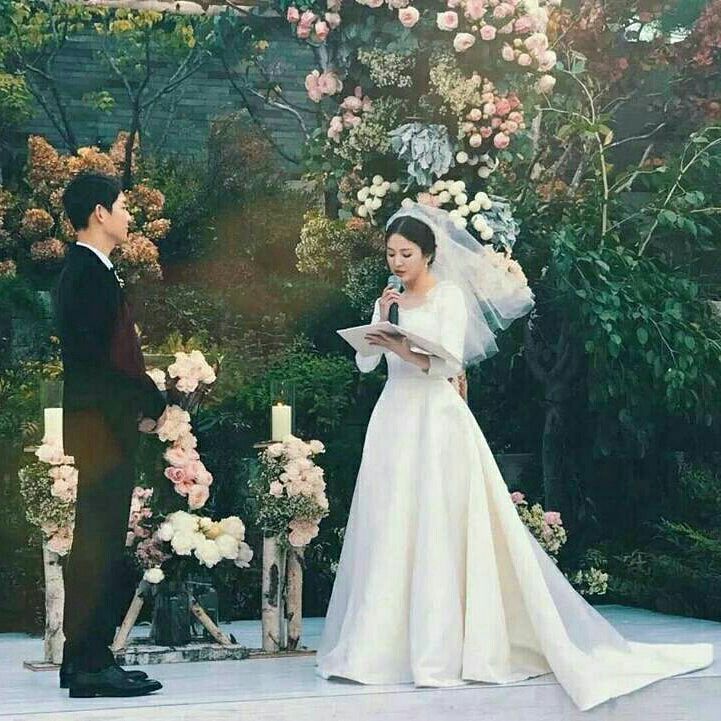 SURPRISE – 80% of the audience wants the Song Hye Kyo-Song Joong Ki couple back together.

SURPRISE – 80% of the audience wants the Song Hye Kyo-Song Joong Ki couple back together.

lovekpop95 – 80% of the audience wants the Song Hye Kyo-Song Joong Ki couple back together.

A funny survey conducted by ThuongMc in collaboration with Lovekpop95.com with the theme: Do you want the couple Song Hye Kyo – Song Joong Ki to reunite.
The survey will be posted on Thuong Mc‘s community tab on March 3, 2019 to March 4, 2019. Up to the present time (after 13 hours of starting the survey) there are 360 ​​votes. Including 80% of Vote YES, 20% of Vote NO.
This is just a funny survey, but this proves that the couple Song Hye Kyo – Song Joong Ki has always been popular. The breakup still makes the fans regret.
Whether they will return to each other or not depends on how the romance of the two will evolve in the future. It will be very difficult for them to really get back together. However, they still have a close friendship after the breakup, and in the entertainment industry when the broken couple will make them confront each other like Ahn Jae Hyun and Goo Hye Sun, …