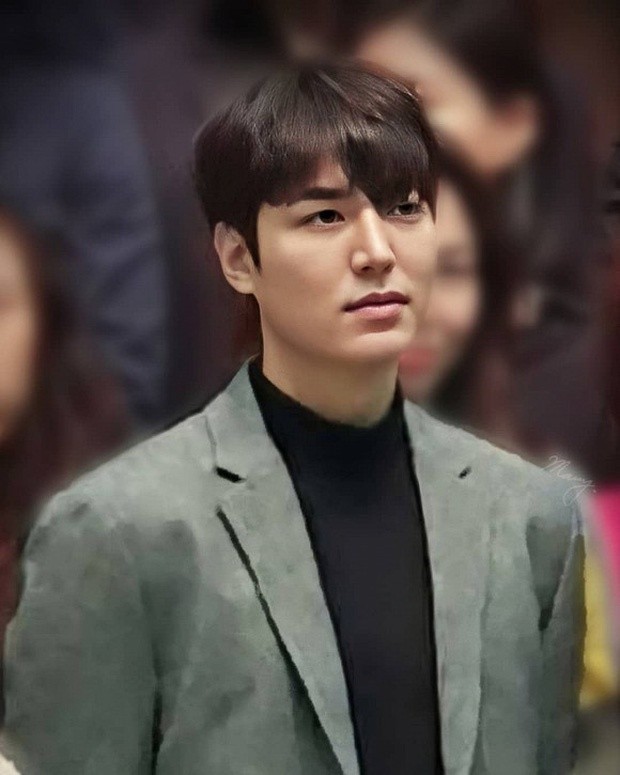 Revealing Lee Min Ho's huge fortune and the humor secret is that he doesn't know how to drive a car yet.

On February 25, the Korean Ministry of Culture, Sports and Tourism announced the results of the Hallyu Wave Survey globally in 2019. It is known that the Korea International Cultural Exchange Center conducted this survey. based on the opinions of over 8,000 cultural and entertainment experts from 17 countries.

According to the 2019 global Hallyu wave survey, Lee Min Ho topped the cast segment with 7.6% of the votes. Notably, for nearly 3 years, he did not appear on the screen because of military service. However, the movie “ Heirs ” still maintains the heat and the top of the list of leading Korean stars in the hearts of international fans. In 2018, he also ranked first in this ranking.

Lee Min Ho was discharged from the army in April last year and is busy on the film set The King: The Eternal Monarch directed by Baek Sang Hoon. The work is scheduled to air in March this year on SBS. The film received much attention because it was the first movie for a 33-year-old man after he was discharged from the army. The most recent film he participated in was Legend of the Blue Sea, released in 2017.

The pair of Descendants of the Sun kept 2nd and 3rd place also attracted great attention. Despite the luxuriant grove of divorce, both are still typical faces for the Korean film industry last year. Currently, Song Hye Kyo has no plans to re-export, while Song Joong Ki is busy on the Bogota film studio.

As for singers, BTS took the upper hand thanks to 15.2% of the votes. The Big Hit Entertainment boys continue to prove their attraction in both international and domestic markets with quality music products and huge sales. Recently, the group’s latest album, Map of the Soul: 7, set a record for the number of most sold albums on Korean music sites.

Later BTS is Black Pink (6.5%). Hit owners Kill This Love have been active in tours and fashion activities over the past year. In April, the group was performed at the famous Coachella music event in the US. Black Pink is likely to return in the second quarter (April to June) 2020.
The remaining three names in the 2019 global Hallyu Wave Survey singers are PSY (5.7%), Twice (2.8%), Big Bang (2.5%). According to the previous announcement, Big Bang will perform at Coachella (USA) in April. This may be the group’s first stage after their demobilization.