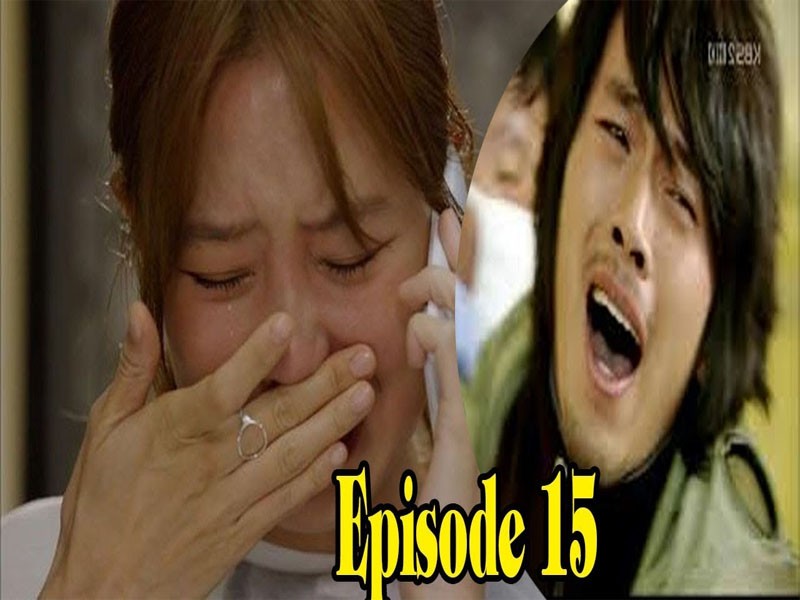 The photo is said to be the backstage of the last episode of Crash Landing On You, causing fans to worry about the end of the movie.


Crash Landing on You has come to the end when only 2 more episodes are coming to an end, the happenings in the last two episodes are still a mystery. At the end of episode 14, Captain Jung Hyuk (Hyun Bin) ‘s life is being threatened, causing many viewers to worry.

Recently, the image of the backstage when Jung Hyuk met with Se Ri (Son Ye Jin) in the last episode was spread rapidly on social networks. This photo makes many people feel relieved by Captain Jung Hyuk to keep his life. However, if you pay close attention in the photo, Captain Jung Hyuk’s hand is wearing cuffs 8. This detail raises the suspicion that he was arrested back to North Korea.

Moreover, in the previous episode, the tunnel Jung Hyuk dug to travel from North Korea to South Korea was also discovered by Korean police. Therefore, the risk of Jung Hyuk being discovered while in Korea is very high. This means that Jung Hyuk must forever separate from Yoon Se Ri.

Although this is just a hypothesis, many viewers still feel sad because from the beginning, the love story of young couples was very difficult to come to a good ending.

Crash Landing on You is a movie about the love story of Captain Jung Hyuk – a soldier in North Korea and Yoon Se Ri – the daughter of a tycoon in Korea. During a paragliding, Se Ri encountered a tornado and was swept to North Korea. There she had a fateful meeting with Captain Jung Hyuk and the two fell in love despite knowing that they would be banned.

Crash Landing on You now is not only causing fever in Korea but also throughout Asia. Rating always tends to soar after each episode, only after half of the way the film has officially named itself in the highest-rated Korean dramas