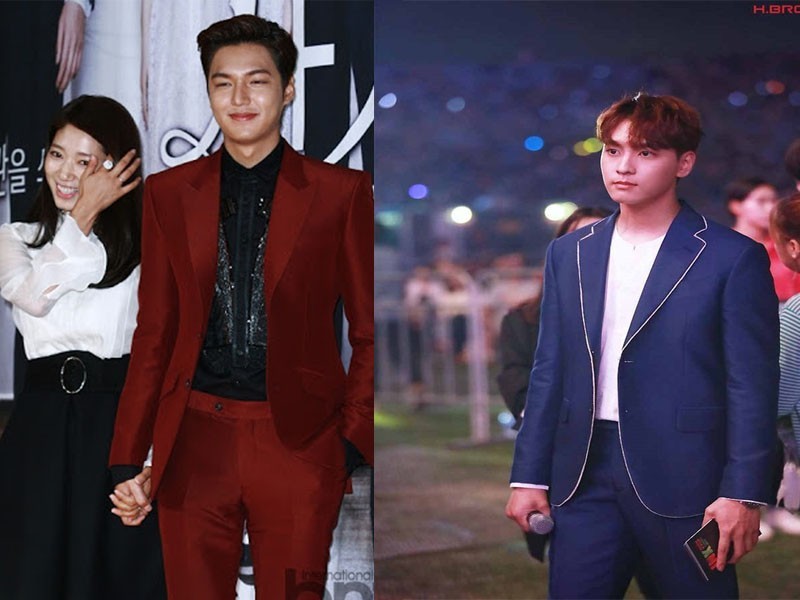 After many dating rumors, on the morning of March 7, 2018, Park Shin Hye announced that she was in love with juniors Choi Tae Joon after being scouted by Dispatch.

Choi often take supporting roles in television projects. Although possessing solid acting skills, he has not left a mark in the audience.

Before admitting his relationship with Choi Tae Joon, Park Shin Hye was involved in many rumors dating with his male co-star.
The Heir’s success beyond the imagination led to dating rumors between Lee Min Ho – Park Shin Hye. However, not long after Lee Min Ho confirmed that he was in love with Suzy.