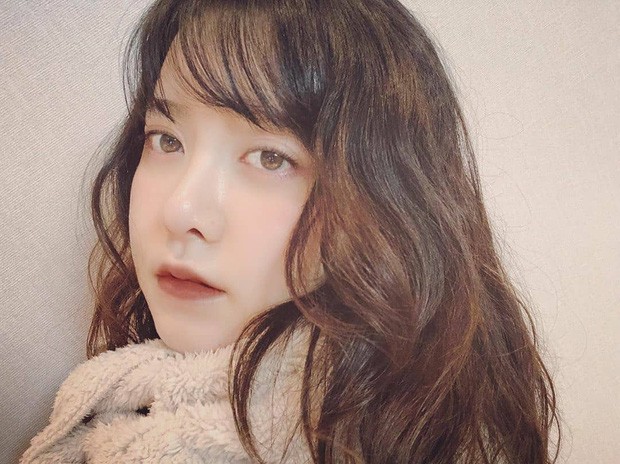 Goo Hye Sun declares not to study in the UK – Back to Korea to enter Sungkyunkwan University!

Goo Hye Sun declares not to study in the UK – Back to Korea to enter Sungkyunkwan University!

lovekpop95- Goo Hye Sun declares not to study in the UK – Back to Korea to enter Sungkyunkwan University!

Goo Hye Sun recently announced to study in England for a long time after a long time entangled in concussion divorce. Currently, she is in London to study language major, but so far the actress has announced that she will return to Korea because she received a call to continue studying at the large Korean school of Sungkyunkwan University – a series of star families. For example, Song Joong Ki, UEE, Moon Geun Young … attended and graduated.

Worth mentioning, accompanied by this sharing is a transcript looking at the stunned “grass” for all points A, A +. “I have been accepted to go back to school. Now I want to share my results with you so we can celebrate together. This year will be a lucky year to study!” . It is known that the actress majored in art and video at Sungkyunkwan.

Goo Hye Sun also shared a series of updated photos of the situation in London with a document detailing the highlighted words. Goo Hye Sun’s hard-working and studious spirit makes fans admire. It can be said that, “she grass” is one of the most intelligent and academic stars, the most talented showbiz in Korea. She not only works as an actress but also has success in other fields such as painting, book writing, directing and script writing.