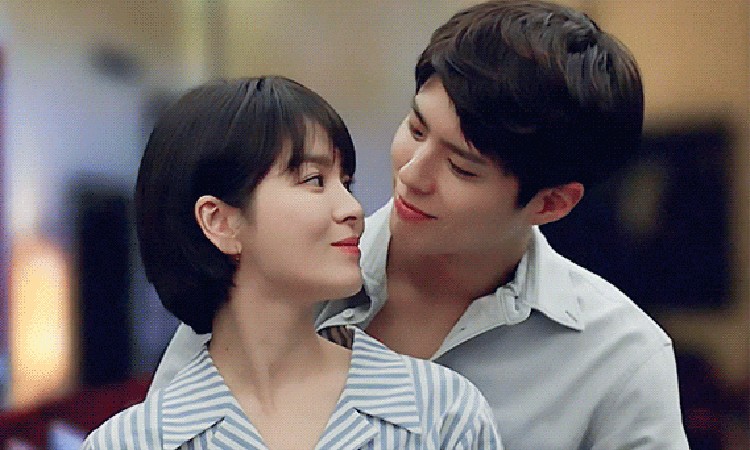 Once the golden couple is admired by the public, Song Joong Ki and Song Hye Kyo make fans regret when they declare divorce after just over 1 year of marriage. Many causes are given but the most shocking is the rumor of Park Bo Gum – Song Song’s close brother is suspected of being the third person to interfere with happiness of famous couple. The silent move, not to stand up to the correction, helped Park Joong Gum of Song Joong Ki as pouring oil into the fire and making the public more suspicious.

Going by a time that seemed quiet, the Korean showbiz continued to stir with the new “evidence” of the couple. Song Hye Kyo is said to be referring to the rumors when she uploaded photos of the song “Love Makes Me Grown Up” on her personal story. Accordingly, this song has been cover by Park Bo Gum.

The situation became even more tense when recently, Song Joong Ki decided to terminate the contract with Blossom Entertainment, his home and Park Bo Gum, after 7 years of working together. Fans said that the “Encounter” couple were together but the agency wanted to hide, synonymous with Park Bo Gum, which made Song Joong Ki angry and did not sign the contract. . That’s why in the new year, the public could not help wondering whether Dispatch would “get in” and “strip” the couple Song Hye Kyo – Park Bo Gum or not.